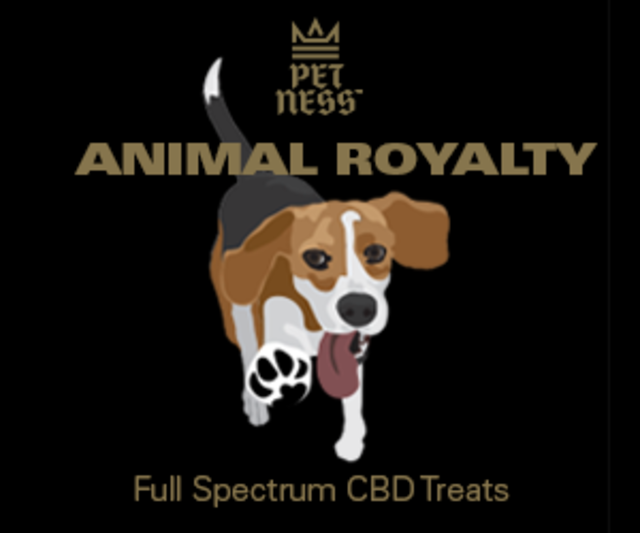 Pancakes, Hip Hop and
Municipal Infighting at the First Post-Legalization 420 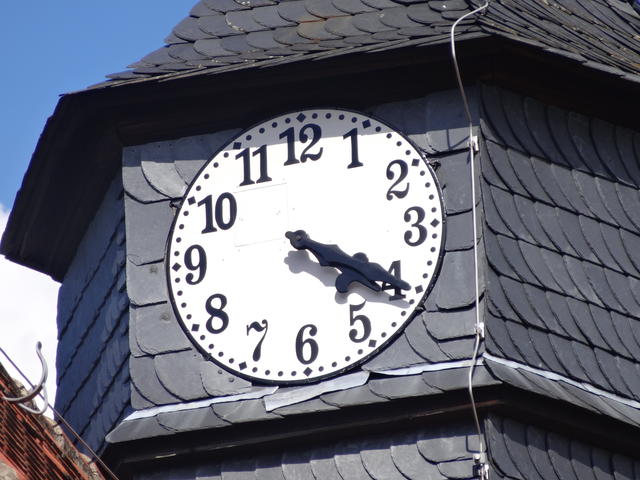 Today being 420 (and a happy 420 to you, too!), cannabis sales are expected to double on the “St. Paddy’s Day of the cannabis world.” That’s provided stores don’t sell out under the weight of increased demand.
David Peel, Hickey, Bloomberg, Globe and Mail—Paywall 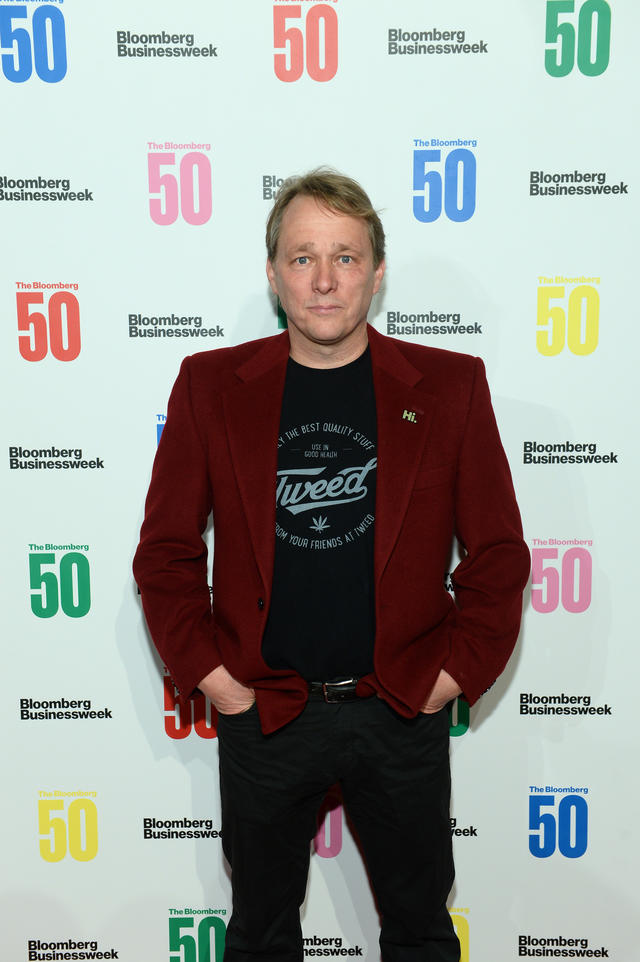 Canopy announced its plan to buy US firm Acreage Holdings for USD$3.4B—but the transaction won’t go through until the US ends federal prohibition.
MJ Biz Daily

Global News’ reporter Patrick Cain argued age gates on cannabis-related websites do nothing to keep teenagers from accessing the sites, while Trina Fraser wondered what harm would come from teens seeing pictures of cannabis and its prices.
Global News 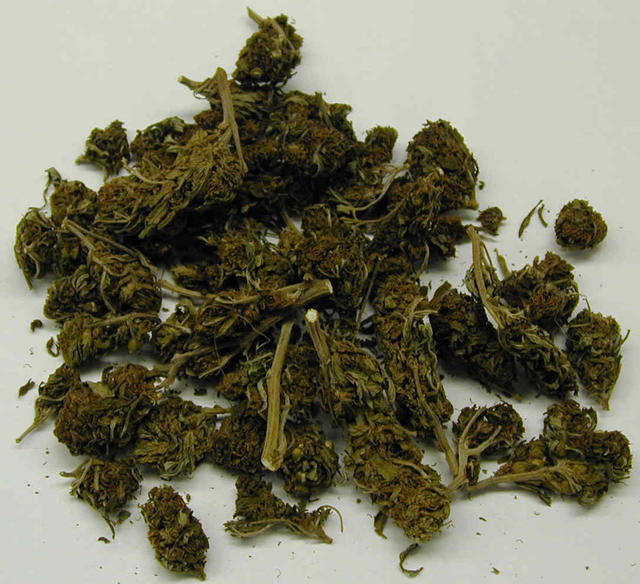 First Nations are finding their way into the legal REC industry in a variety of ways. 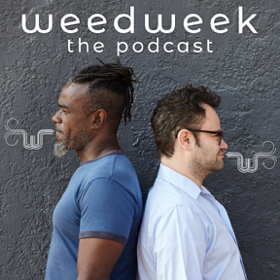 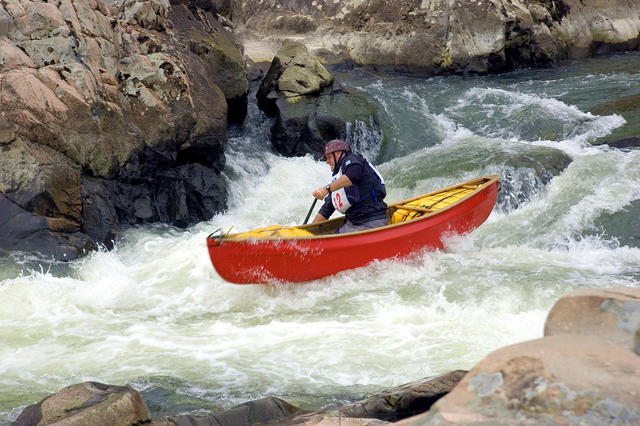 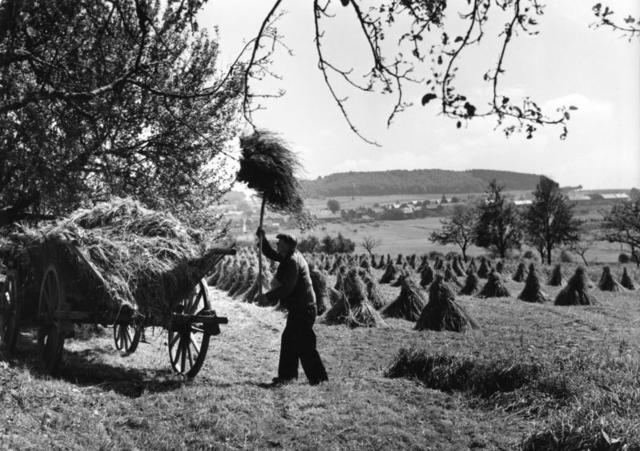 Organigram more than doubled its sales to post net revenues of $26.9M (up from $12.9M last quarter, and beating the expected $23.77M) and gross revenues of $33.4M for Q2, noting its crops were yielding bigger harvests, and its all-in cultivation cost had declined to $0.85 per gram.
New Cannabis Ventures, MJ Biz Daily

Supplies are Short,
Whether or Not the Shortage is Over

Health Canada reported there is 19 times as much smokable cannabis as there is demand, but Brock University professor Michael J Armstrong says that number is misleading. “It certainly doesn’t mean what they claim it means, that there’s lots of supply. There is very little finished dry cannabis actually available for customers.”
The Star 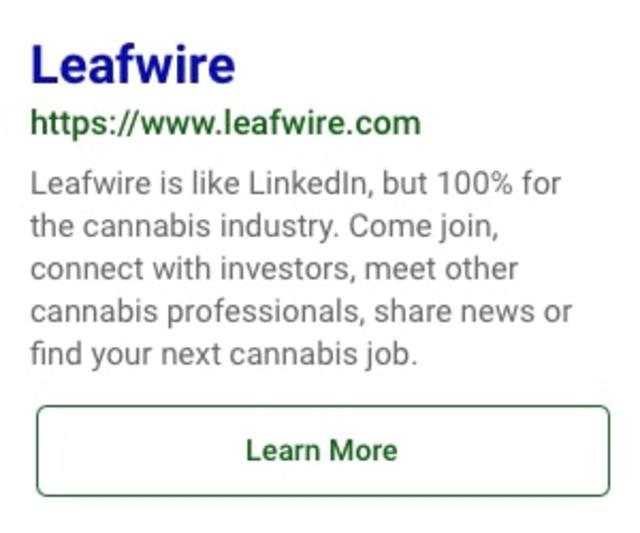 Alberta Gaming, Liquor and Cannabis announced it would issue 26 new REC retail licenses, bringing the number of Alberta REC stores to more than 100.
Globe and Mail—Paywall 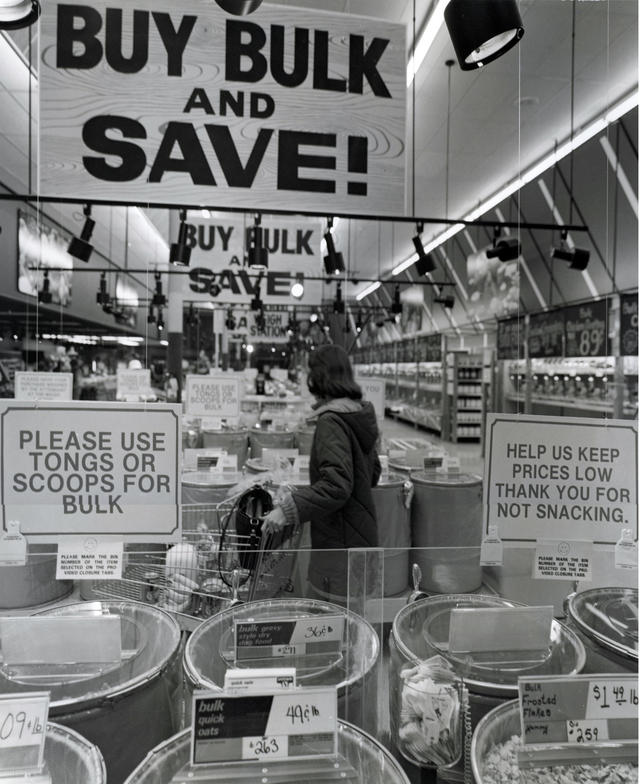 A report by the Ontario Chamber of Commerce on the first six months of REC legalization made 18 recommendations, principal among them allowing REC retailers to buy directly from LPs rather than from the province.

Ontario followed BC and Alberta in opening its share of federal-provincial agricultural grants to cannabis growers.
MJ Biz Daily

After months of watching Hamilton police shut down dispensaries and charge proprietors, Hamiltonians finally get their chance to go legal REC shopping with the first legal cannabis store opening today, just in time for 4-20.
CBC Hamilton

While most provinces bought less cannabis in February, total daily sales rose by a fraction over the month—thanks to Quebec, where average daily sales increased by $45,000. Quebec cannabis is lower-priced than some provinces, and we’ve also had REC stores open since October 17.
Global News 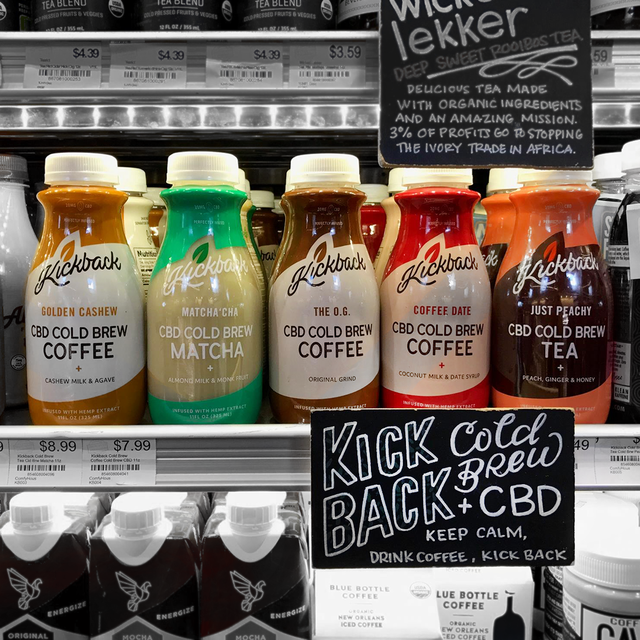 The College of Physicians and Surgeons of Newfoundland and Labrador warned consumers not to expect their doctors to prescribe CBD products—which are so popular across Newfoundland (and the rest of the country) few REC retailers can keep them on the shelf. College registrar Dr. Linda Inkpen said patients will have to wait until the 60-some clinical trials on CBD taking place around the world begin to publish their results.
CBC Newfoundland and Labrador

The Nova Scotia Alcohol and Gaming Authority shut down a plan for Halifax’s first cannabis pub crawl, in which organizers planned to give drinkers a pre-rolled joint before each of the tour’s first stops.
Chronicle Herald 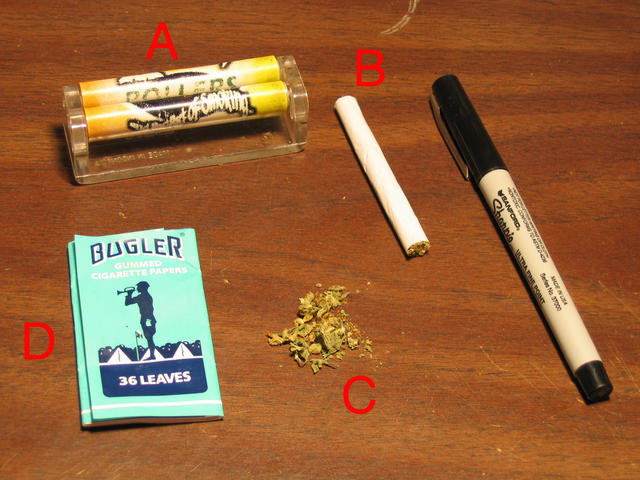 A branch of the Saskatoon Public Library held a daylong cannabis event that included a joint-rolling workshop using tea leaves instead of actual flower.
CBC Saskatoon 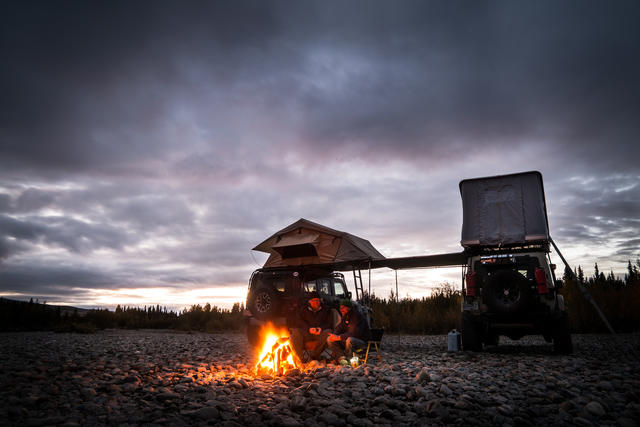 Campers in Yukon’s territorial parks will be allowed to smoke cannabis, which many of them were already doing anyway.
CBC North